June 09, 2013
In October 2008 we went to Graaff-Reinet in the Eastern Cape of South Africa for my cousins wedding.  We left George early on the Saturday morning and drove the 3 hours to Graaff-Reinet.  We first went to the Acacia Guesthouse where we had rooms for the night.

Graaff-Reinet was established in 1786 and is the fourth oldest town in South Africa.  It was named after the governor of the Cape Colony, Cornelis Jacob van de Graaff and his wife whose maiden name was “Reynet”.

We walked pass the Dutch Reformed Church where the wedding was taking place later. 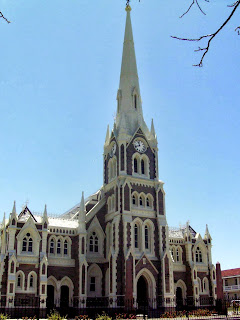 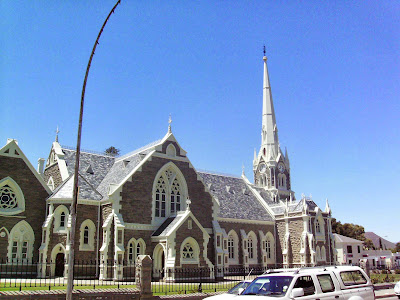 There are 5 museums in the town but we only had time to visit two of them.  (We visited the other three museums in 2012.  Read about them here) 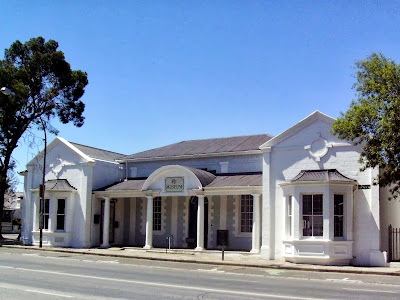 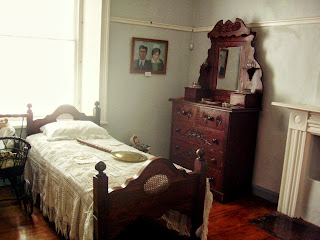 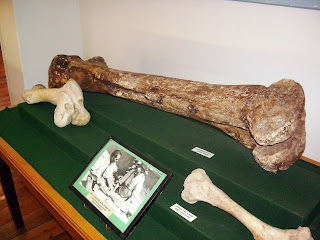 Next we walked to Reinet House in Parsonage Street.  This house was built in 1812 as a parsonage for the Dutch Reformed Church.  It was used as parsonage, boarding house for girls and later for College students.  From 1944 it was empty and was neglected.  It was restored from 1952 and was opened as a museum in 1956. 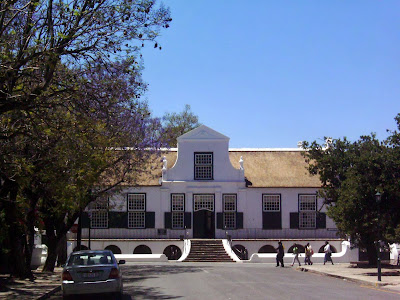 The displays in this beautiful house includes period furniture, a doll collection, a Mill house and the oldest grape vine in South Africa (Planted in 1870) 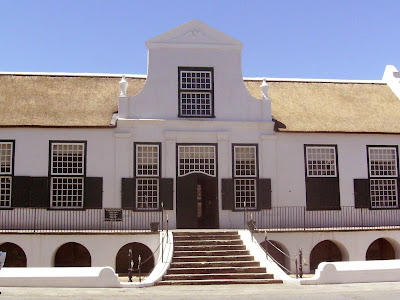 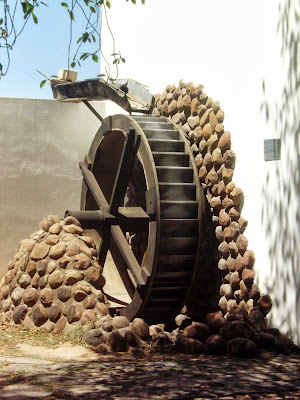 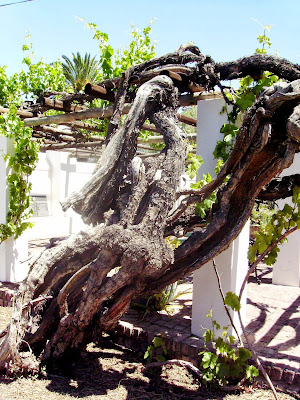 We enjoyed all the museums in Graaff-Reinet.  You can buy a combined ticket for all five museums and save a bit of money.  The museums is not far apart and you can walk to all of them.  Start at the Old Library Museum and then walk to the Old Residendy, Reinet House, Military Museum and Urquhart House.