Soon after we got married, mu husband and I decided we want to buy our own home.  We started to look around and then heard of a house on sale.  At first we were not sure but then decided to make a offer.  It was a bit more than we planned to pay but the house was bigger and the view amazing. 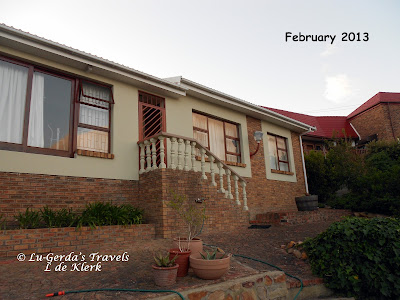 In February 2013 we moved in to our new home.  Adjoined to the house was a 2 bedroom apartment.  The previous owner used it when his family came to visit.  After we settled in the house we decided to rent out the apartment for extra income.  With the help of my father-in-law we made some changes and updates to the apartment and in April 2014 our first (and only) tenants moved in. 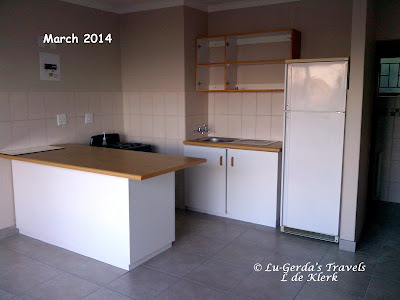 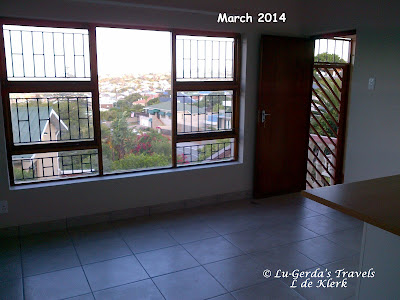 At this time I was about 4 month pregnant with our son and we found out my husband had cancer.  It was a rough couple of months but at least we were happy with the tenants.  This did not last very long.  One of the tenants was in a accident and she could not work for a long time and then they stopped paying the rent.

We did not know what to do.  We had sympathy with them because after his diagnose my husband could also not work and money was tight.  Eventually after months of giving them chance to pay we asked them to move out in January 2015.

The next 18 months we could no decide what to do with the apartment.  We were scared to get new tenants and loose money again.  There was a bed and we used it when family visited but we did not have enough furniture in the apartment to use it for anything else. 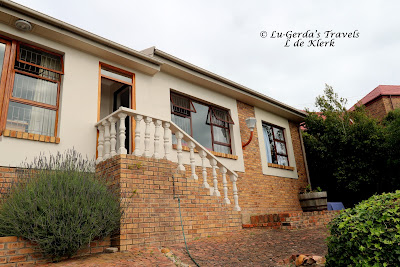 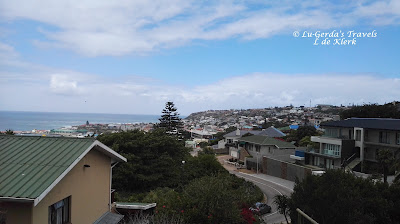 Eventually we made the decision to rent the apartment out for holiday accommodation.  We had to spend some money to furnish the apartment and then started the process listing the apartment on Airbnb.  I had no idea what I was doing but in November 2016 our apartment was listed and we received our first bookings.

Before each new arrival I was nervous.  Would they be happy with the apartment?  Would they look after the furniture etc that we had to buy or borrow (and could not afford to replace if broken/stolen)?  Would they be noisy or irritate us?

In the end we had great guest from December to March.  We had guest from South Africa, Switzerland, Germany, Italy, Réunion Island and more.  They took good care of our apartment and enjoyed there stay in Mossel Bay.

During the winter months we did not receive a lot of bookings and decided to also add out apartment t a few other booking sites and do some online marketing.  We are very happy with our decision and hope to have many more guests in the future. 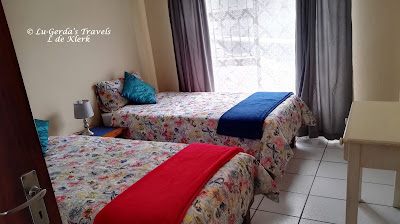 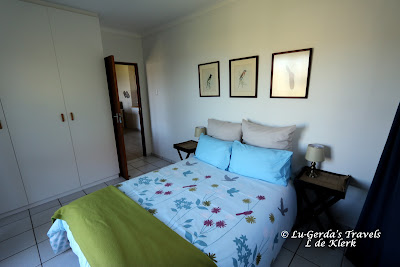 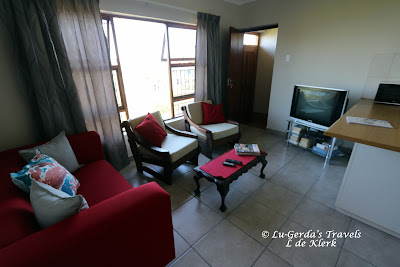 The apartment has beautiful views of the ocean and Mossel Bay.
It is about 1 kilometer from Santos Beach and 1 kilometer
from the Dias Museum Complex, shops and restaurants.

We offer accommodation for maximum 4 people in 2 bedrooms
(1 double and 2 single beds).  The apartment has a small
living area and open plan kitchen.  The kitchen includes a
small stove and oven, microwave oven and basic cooking
utensils.  The living area has a television but no satellite TV
is available at the moment.

Free parking is available for 1 vehicle on the site behind a closed gate.

If you would like to book our apartment you can use the followings sites
or send a e-mail to lugerda@gmail.com.

About me Mossel Bay