On 12 June 2008, feeling excited and very nervous, I got on a bus in Mossel Bay with my friend Lelanie for my first trip outside of South-Africa.  I cannot believe that 10 years have passed since that day.

The trip started with a lot of travelling…first the bus ride to Cape Town and then two flights…Cape Town to Dubai and Dubai to London. It was my first time on an airplane and by the end of the second flight I was so tired…of sitting and not being able to sleep and of all the excitement and nerves.  By the time we arrived at the hotel I was so relieved that everything worked out and that we were at the right place.  After exploring a little bit we went to bed early, very early to rest before the real adventures began.
The first part of our trip was a Contiki Tour to explore the highlights of Europe. The Contiki Tour began and ended in Londen and we decided to stay in London a few more days to explore before returning to South Africa. 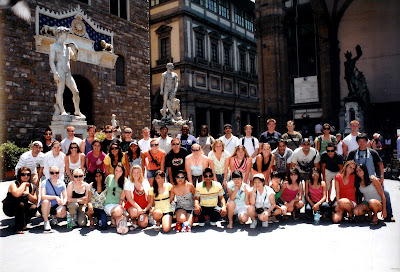 The next 12 days were packed with new experiences, seeing places I have only read and dreamed about. I still cannot pick my favourite part of the Contiki tour. Every city or town was different and had its own unique sights and experience.

Contiki tour was the perfect way for me to explore a lot of Europe in a short time without any worries about travel or sleeping arrangements.  Everything was organised and our guide and bus driver was great.  Yes, there were times that wish we had more free time or could do something else but I would also have missed out on a lot of experiences if I travel on my own.

I loved Europe and exploring it with Contiki. 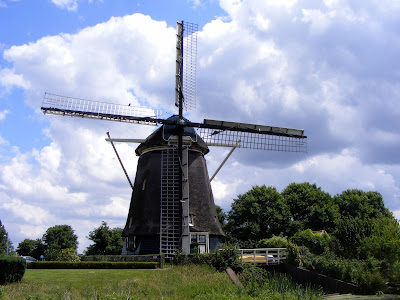 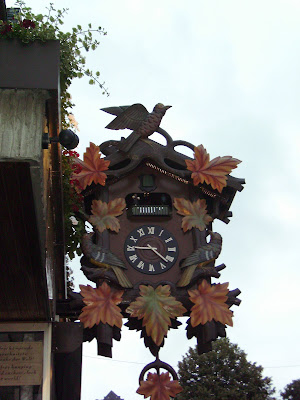 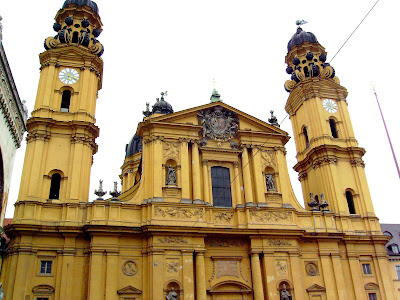 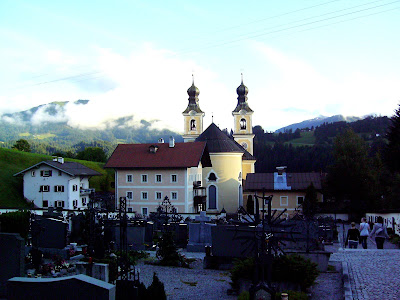 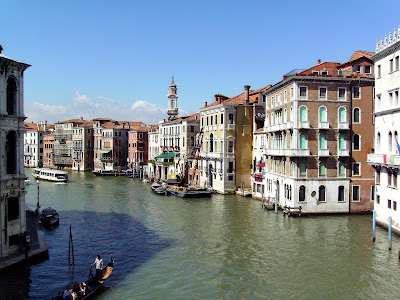 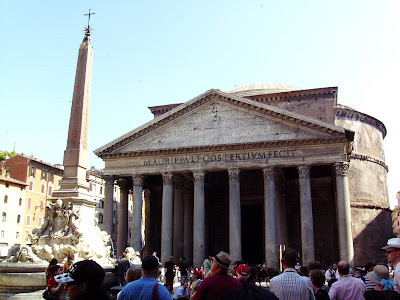 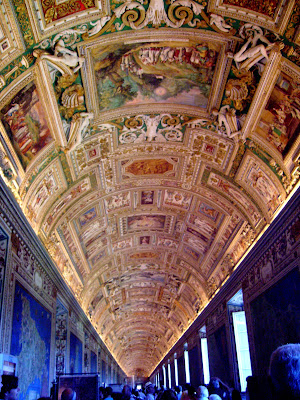 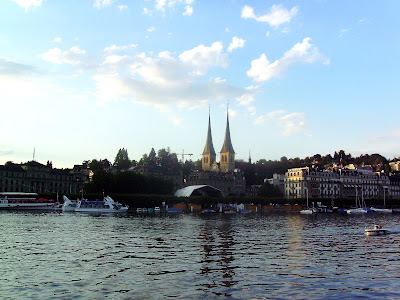 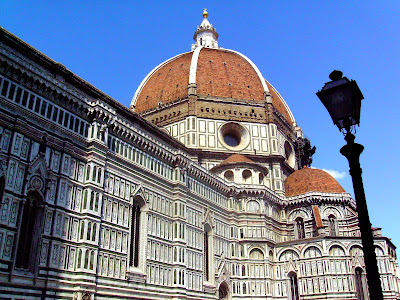 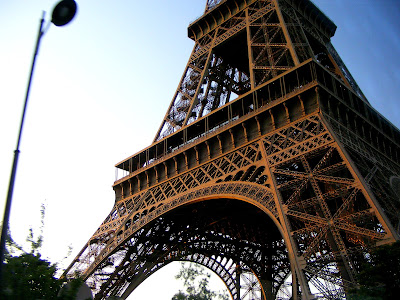