I can’t believe how fast the time has flown by.  It has been ages since my last post.  And even if it is almost a month to late I want to tell you about our Remembrance Day.

We decided to attend the annual service at the Cenotaph at the Point.  The MOTH Blaize Away Shellhole organizes the service. 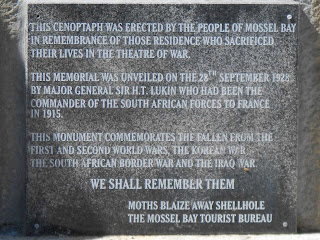 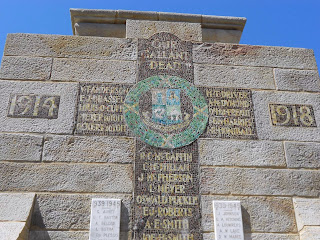 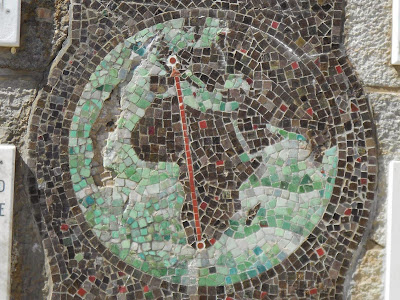 The people of Mossel Bay erected the Cenotaph with private funds in remembrance of the residents who lost their lives in First World War.  It was unveiled on 28 September 1928 and since then the names residents who died in other wars were added. 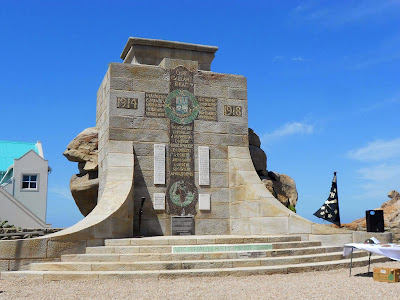 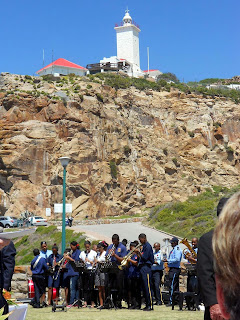 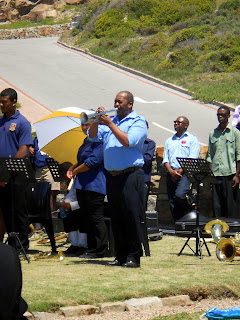 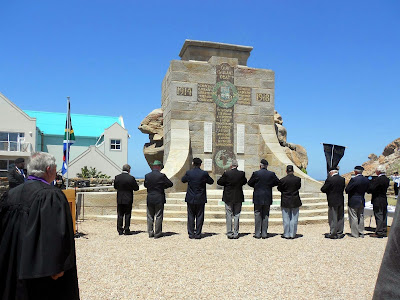 The service on Sunday 10 November 2013 was started by a short message by a reverend and then a speech by the Mayor of Mossel Bay.  The honor list with all the names on the cenotaph was read and then “The Last Post” was played and the wreaths were laid.

It was a good service with more people attending then I expected.  It was very warm and next time I will go better prepared but I think it is great that this traditions to honor these men still goes on. 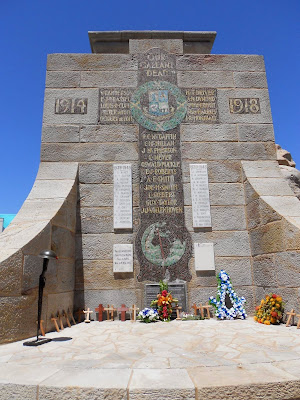