September 21, 2012
It is a long weekend in South Africa.  Monday is Heritage Day, a public holiday.  We will be spending the weekend in Beaufort West.  We want to visit some museums, churches, a few National heritage sites and hopefully just relax.

Thera are two Old Gaols in Grahamstown  and both are National Heritgae Sites.  The oldest is in High Street.  This is also the oldest building in the town.  Erection of the builsing started in 1813 and it served as a gaol until 1824.  It later became the Grahamstown public School and later the first public library.  It is now used by the MOTH’s 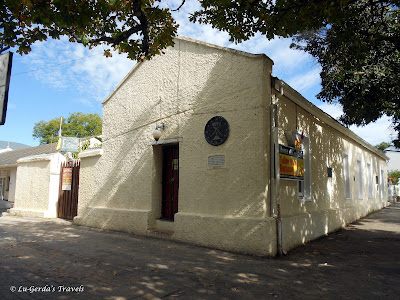 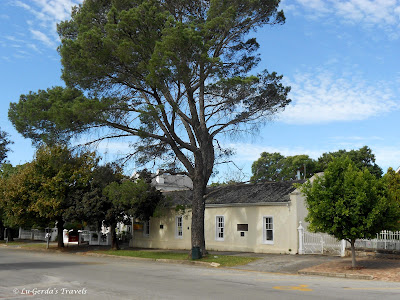 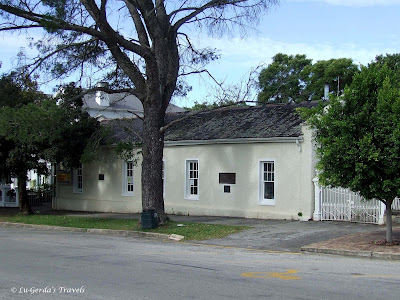 The second was built in 1824 in Somerset Street.  It replaced the original prisonin High Street and could hold 200 prisoners.  When it closed in 1975 it was the oldest functioning prison in SA.  The building is very neglected. 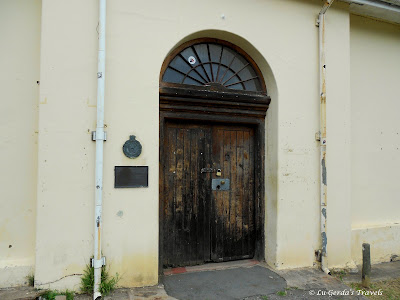 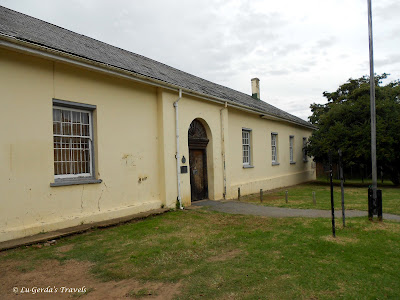