July 11, 2012
This church was the last stop on the Donkin Heritage Trail and one of the highlights for my husband. 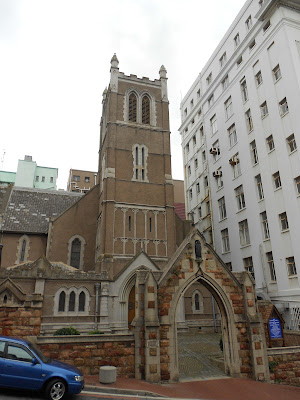 We were already tired from a lot of walking when we reached the church.  We thought it would be another quick stop to take a few pictures before lunch.  That was before we saw the church is open.  Workers were busy cleaning the church for a service and someone was playing on the organ.  They said we could look around inside.  This was a treat as most churches in South Africa are closed during the day. 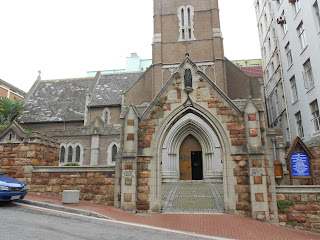 Husband decided to sit and enjoy the music while I take photos.  One of the first things I went to photograph was a chapel inside the church.  When I saw the memorial to the Prince Alfred’s Guard I knew husband would be interested.  Immediately after I told him he got up and went to the Chapel.  But more about the chapel later. 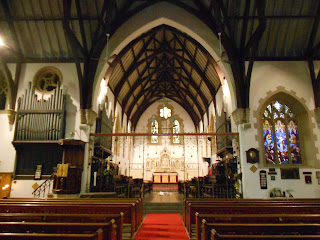 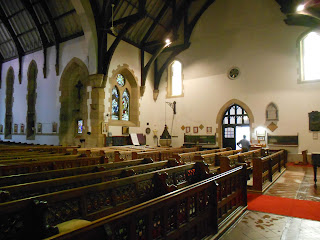 Lets start with some history about this church.  St Mary’s was the first church in Port Elizabeth and one of the first Anglican Churches in South Africa.  After the British Settlers came to PE in 1820 the city started to grow and soon a church was needed.  The foundation stone for the church was laid in 1825 and the building was opened for service in 1832.  In 1888 St Mary’s became a Collegiate church.

In 1895 there was a fire that destroyed most of the church.  The walls and tower remained and the lectern eagle and communion plate was saved from the ashes.  The church was rebuilt in 1896.  In 1924 the nave was extended eastwards to Main Street (Now Govan Mbeki Avenue) with a shop beneath.  In 2003 the status of the church changed again to Cathedral. 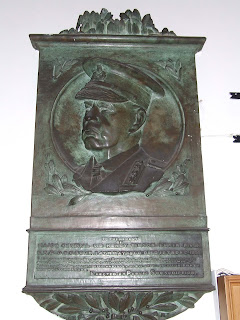 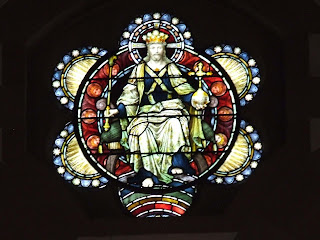 The reason for the husband’s excitement was the church’s connection with the Prince Alfred’s Guards (PAG).  We already visited the PAG Drill Hall and PAG Memorial in Port Elizabeth.  In 1927 the Chantry Chapel of St George was constructed inside the cathedral as a memorial to the PAG.  The retired Colours (flags) of the regiment hang in the chapel above the memorials to those who lost their lives in various campaigns. 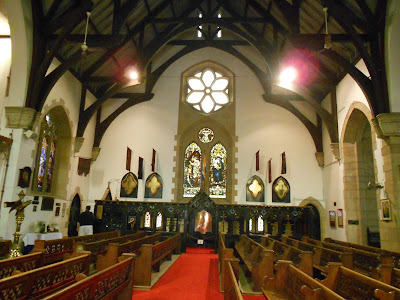 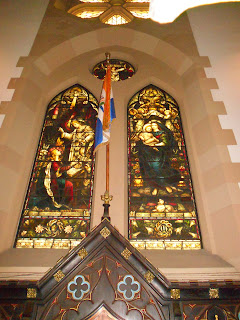 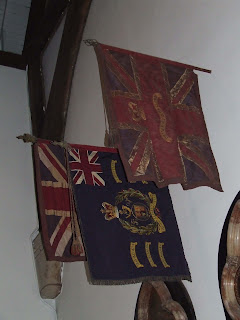 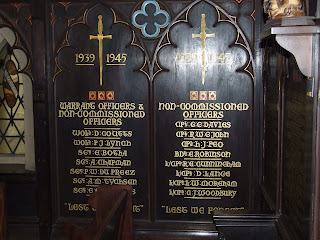 We ended up spending about 40 minutes inside the church with its lovely Victorian stain glass windows and a lot of history.  It was a very interesting place to visit. 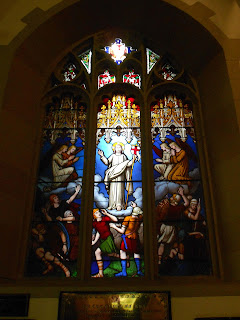 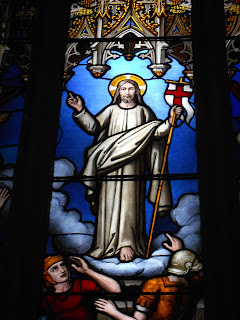