October 17, 2012
Grahamstown has some very old schools with beautiful school grounds.  We drove around and visited some of the schools.

St Andrew’s College
St Andrew’s College is a private school for boys and was founded in 1855 by Bishop John Armstrong.  Although the school has an Anglican foundation, they accept pupils from all religions. The beautiful College Chapel was designed by Sir Herbert Baker and was consecrated in 1914.  The Memorial Clock Tower was opened on 30 November 1923 and is a monument to the Andreans who nobly sacrificed their lives in the First World War. 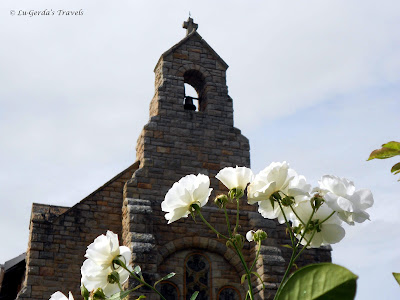 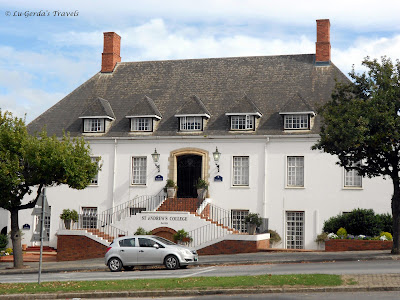 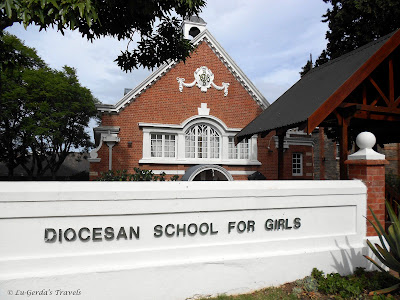 Kingswood College
Kingswood College was founded in 1894 as an independent school for girls and boys.  It is one of the oldest Methodist educational institutions in South Africa with roots from the 1820 British Settlers. 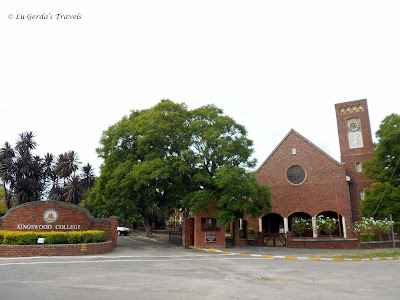 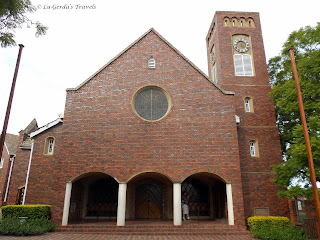 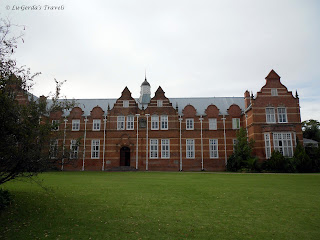