September 04, 2012
I have interrupted my posts about our trip to the Eastern Cape in April this year with some more recent posts of our long weekend on my uncle’s farm.  The last time I wrote about the Eastern Cape trip we were in Grahamstown.

We arrived in Grahamstown on Sunday 29 April and visited the Commemoration Methodist Church and saw the Anglo Boer War Memorial. We then went on a drive through the town.  We drove past St Andrews College and Rhodes University.  We also saw a lot of churches while driving.  Grahamstown is also known as the City of Saints because there is about 52 churches in the city.﻿
﻿
﻿ ﻿﻿We stopped in High Street and went to Café Delizzia for lunch.  We enjoyed the Café and had a delicious pizza.  After eating we walked around in High Street. There are some beautiful, old buildings in this street and also a few monuments.  Here are some pictures of them:
﻿ 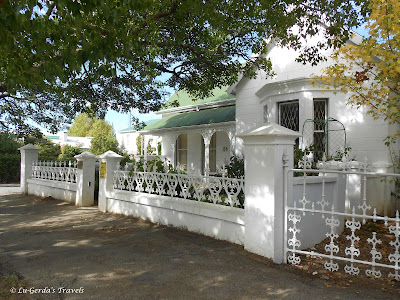 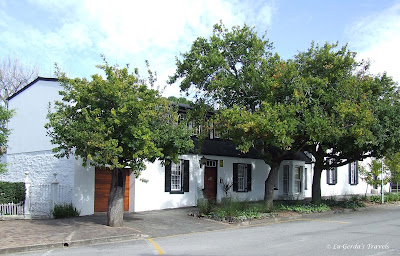