July 31, 2012
After visiting St Mary’s Cemetery we walked across the street to take photos of the Pier Street Mosque with its green walls and tower.  Then we drove around in the South End and saw the Rudolph Street Mosque as well as the ruins of St Peter’s Anglican Church.

Pier Street Mosque or Masjied-ul-Aziz
This mosque was officially opened in July 1901.  The Group Areas Act would have destroyed the mosque in the 1960’s but with the help of the United Nations it was saved.  The municipality then tried to build a freeway over the mosque and the dome had to be removed.  The matter was taken to Parliament and they decided to change the route of the freeway.  The mosque survived and is still in use today. 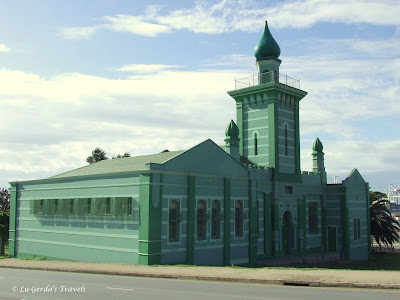 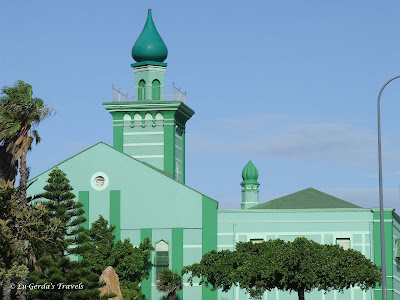 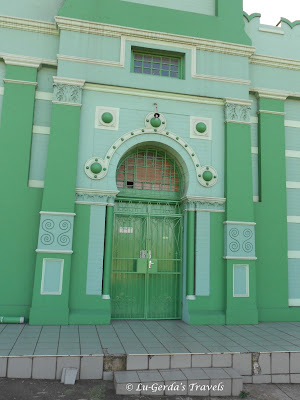 Rudolph Street Mosque or Masjied-Ul-Abraar
This mosque was built by Imam Jalaludien Abrahams and his trustees and was completed in 1894.  This mosque (known as the Mosque of Righteousness) also escaped demolition by the Group Areas Act and is still in use today. 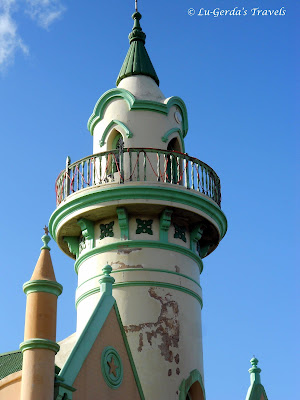 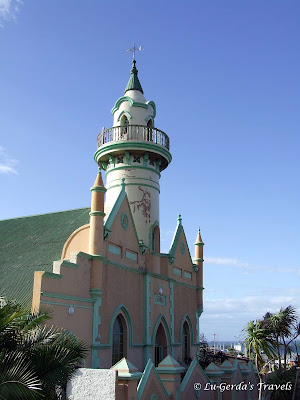 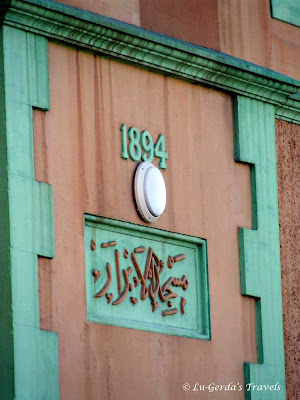 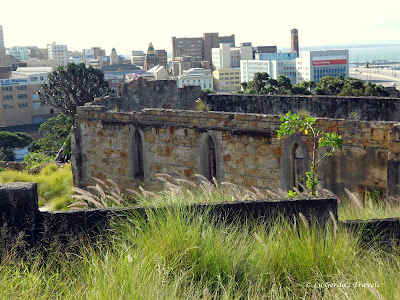 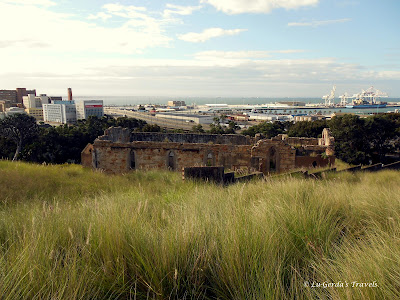 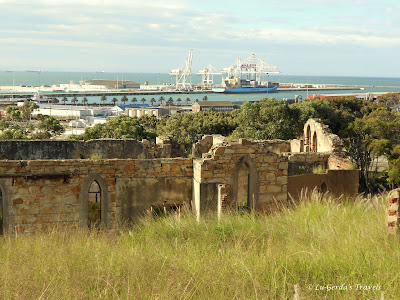 We then drove to the North End and saw the new Nelson Mandela Bay Stadium (built for the 2010 FIFA World Cup) and St Patrick’s Catholic Church.  We had a relaxed drive as most shops were closed on the Saturday afternoon and there were only a few cars around.
Churches Eastern Cape Port Elizabeth