June 02, 2013
Writing the last two posts about our trip to Europe and London in 2008 was difficult.  Part of me did not want to write the last bit because I don’t know when I will be able to take another trip. While I won’t be writing more posts about London or Europe soon I will read and plan for that next trip.

Our time in London was quickly running out.  After spending most of the day in the Tower of London we took the tube from Tower Hill to Victoria and walked to Buckingham Palace. 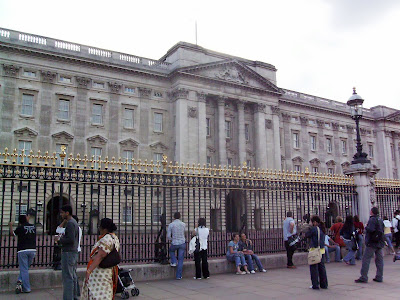 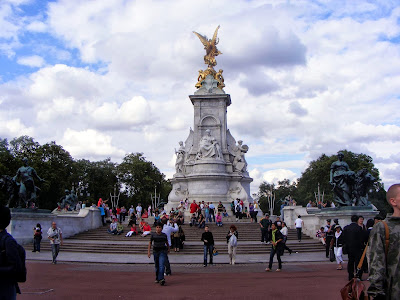 The palace was built as a house for the Duke of Buckingham in 1705.  It in 1761 became the residence of Queen Charlotte.  It was enlarged and became an official royal palace in 1837.  Read more about the palace here. 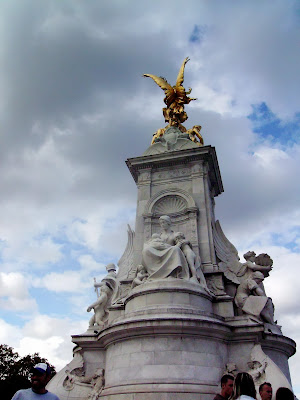 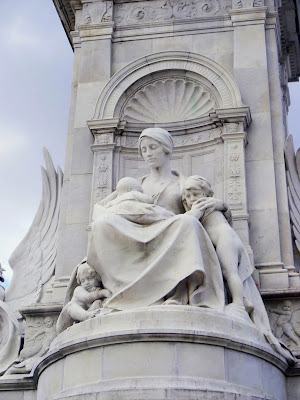 We took some photos of the palace and the Victoria Memorial.  The memorial was dedicated to Queen Victoria in 1911. 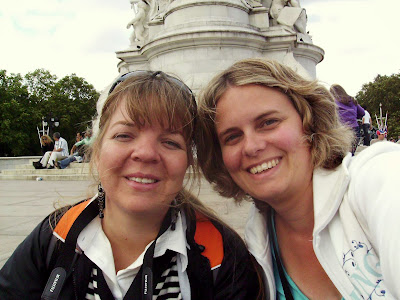 We ended the day by walking to Green Park and Hyde Park.  It was about 18:00 and while the sun was shining through the clouds is was cool outside.  In Hyde Park we found some chairs at the Serpentine and relaxed for a while. 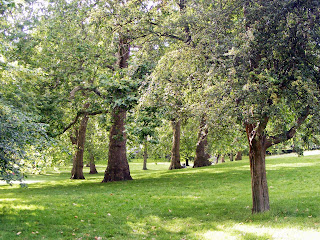 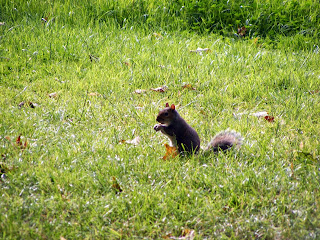 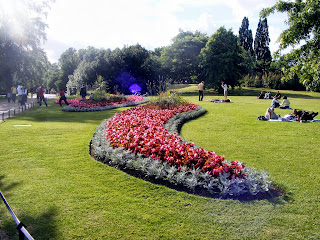 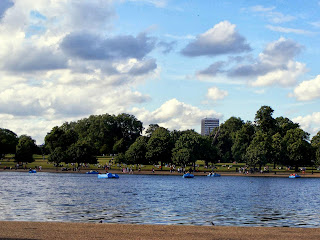 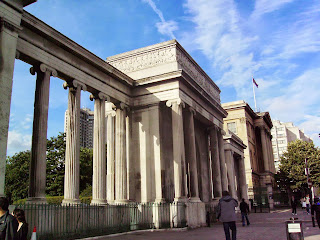 It was almost 21:00 when we reached our Hotel again.  We stayed at the Royal National Hotel.  We booked the rooms as part of our Contiki package for a very good price.  The room was small but had everything we needed. 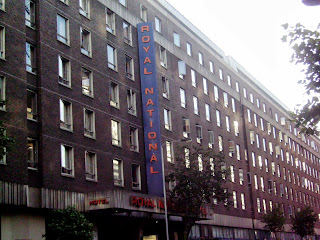 It was a long day but we enjoyed every moment.  After eating we started to pack all our things for the trip back to South Africa.  Our flight was leaving 17:00 and we still had a morning in London.
London 2008