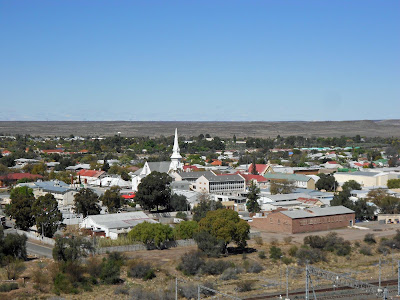 I have been to Beaufort West a few times but is was only short stops while traveling to other parts of the country and I was not sure what to expect.  My memory of the town is the busy main road with many trucks driving on it.  (The main road, Donkin Street, is also the national road between Johannesburg and Cape Town) 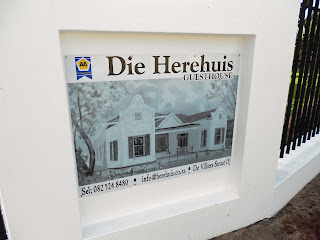 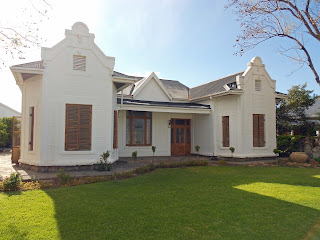 There is a lot of accommodation available in Beaufort West because many people stop over here when traveling between Cape Town and Johannesburg.  I looked for places to stay that was not in Donkin Street and found “Die Herehuis” (Translated it means the Mansion). 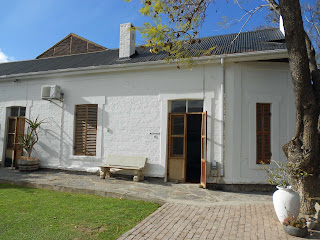 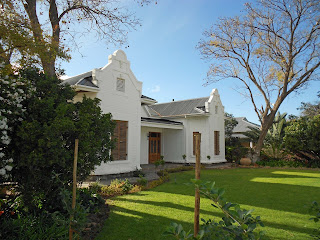 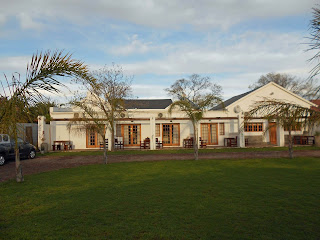 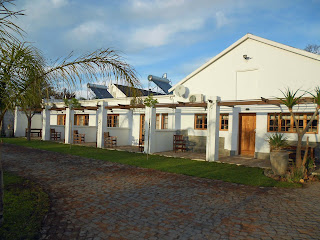 We stayed in room 5 and it had everything we needed.   We had a small kitchen with complementary tea, coffee sugar and milk.  The bathroom had both a shower and bath but the bath needed some maintenance.  Unfortunately the bed was not very comfortable. The room also had air-conditioning (but we did not need it) and a nice breakfast was also included in the price.  The owners are very friendly and we enjoyed our stay. 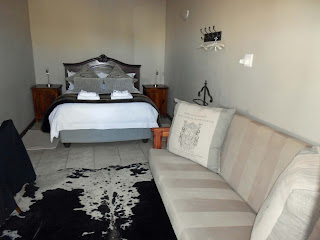 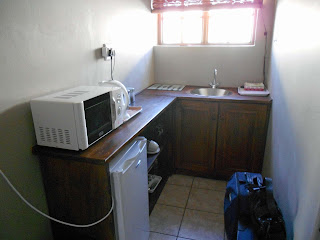 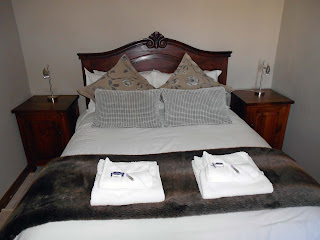 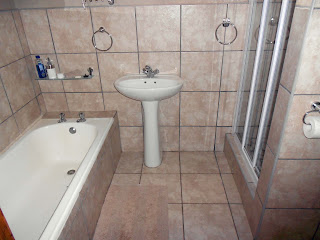