September 02, 2012
On our way back home after a great weekend on my uncle’s farm we stopped in Cradock.

Cradock is a town in the Eastern Cape of South Africa and was established in 1814 after the Fourth Frontier War.  It was named after Sir John Cradock who was governor of the Cape from 1811 to 1813. 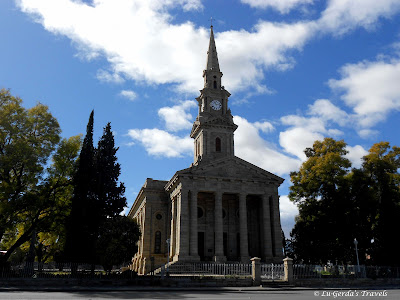 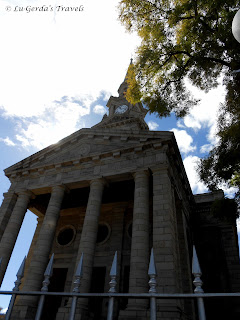 The reason for our stop was the Dutch Reformed Church.  We drove pass this church every time we went for a visit to the farm.  When I visited Trafalgar Square in London in 2008 the St Martin-in-the-Fields Church seemed familiar. I only later discovered the reason for this. 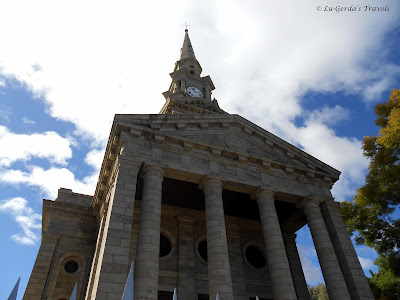 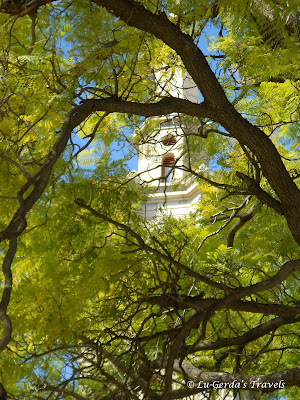 The first Dutch Reformed church on this site was built between 1821 and 1824.  The current church was built on the same site in 1868 and the design was based on the St Martin-in-the-Fields Church in Trafalgar Square in London.  The building style was apparently chosen to help the homesickness suffered by the Minister’s wife who came from London. 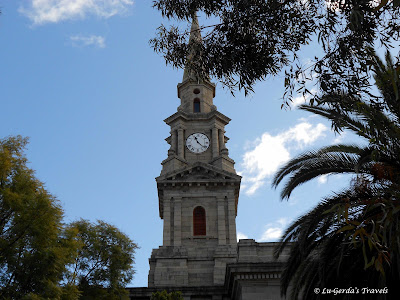 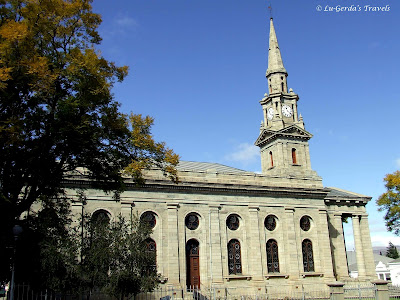 The church was declared a National Monument in 1972.

There are some memorials and old graves in the church grounds but unfortunately all the gates were locked and we could not get a closer look.  We will try to see more of the church and the town on a next visit. 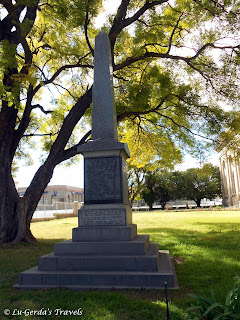 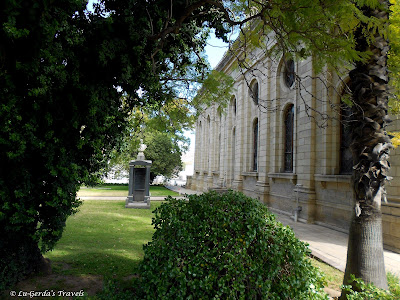