July 29, 2012
We spend the morning walking the Richmond Hill Trail in Port Elizabeth.  We then returned to the guesthouse to relax for a while before going to the St Mary’s Cemetery.

I learned about this old cemetery form the Port Elizabeth Daily Photo Blog. The cemetery was not in a very good condition when we visited.  It was dirty with homeless people sleeping between the graves.  There are even some “houses” built between the graves with plastic attached to the gravestones.  We decided not to go in to deep. 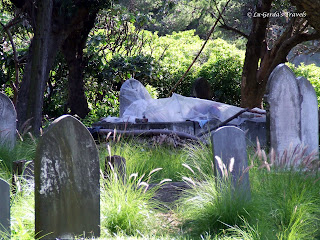 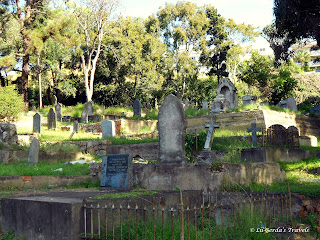 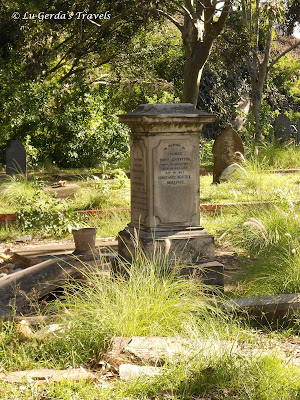 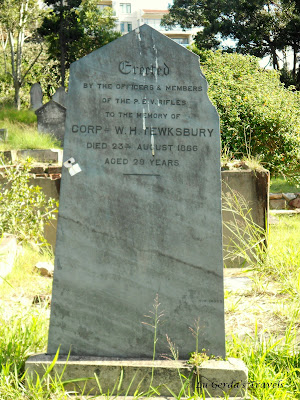 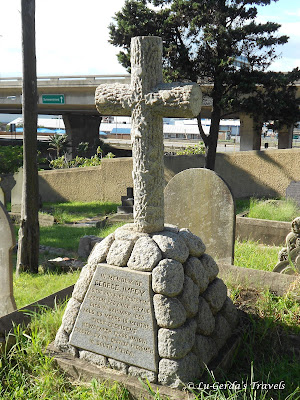 The most interesting grave we found was the grave Victoria Cross winner of Sgt James Craig.  The writing on the grave was not very clear and on the photo it is not possible to read.  But we did a bit of searching on the internet and found some more information.  A better photo of the gravestone can be found here and this is what wikipedia said about James Craig: 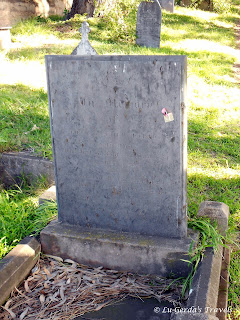 “James Craig VC (10 September 1824 – 18 March 1861) was a Scottish recipient of the Victoria Cross, the highest and most prestigious award for gallantry in the face of the enemy that can be awarded to British and Commonwealth forces.
Craig was a former serjeant in the Scots Fusilier Guards, who had been commissioned as an ensign in 3rd Battalion, Military Train, British Army during the Crimean War. He was 30 years old, and serving as battalion adjutant when he carried out the action which is described in his citation for the award of the Victoria Cross, which was gazetted on 20 November 1857.”
Cemeteries Eastern Cape Port Elizabeth
Location: 16 Lower Valley Rd, Port Elizabeth 6001, South Africa